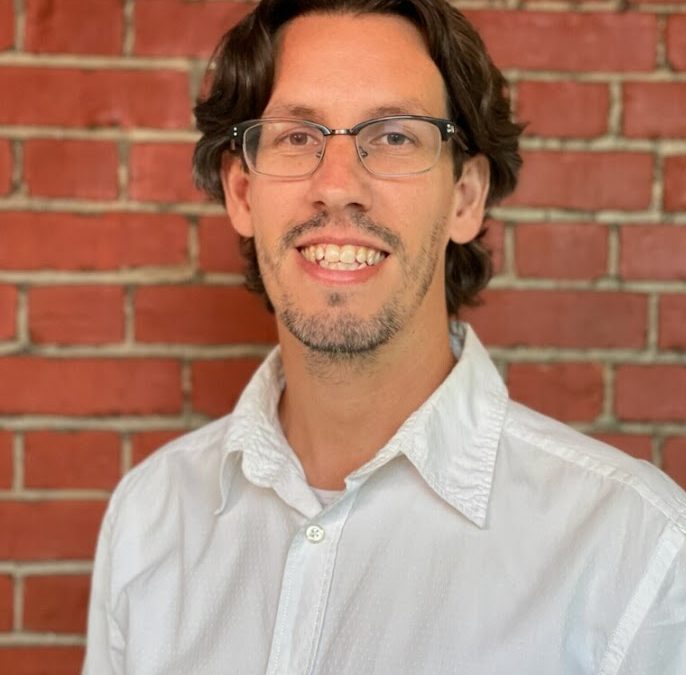 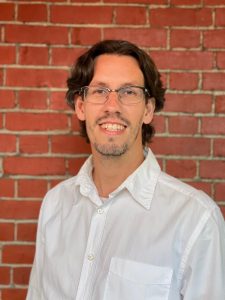 Meet our new Executive Director, Dale Taylor. Dale succeeds Jeff Robertson who had been in the director’s role since 2015. Jeff has accepted a position as an Agape Asia board member and will remain active with the ministry operation. Dale began his new role on July 1st.

Dale and his wife Lisa bring a wealth of ministry-related experience to this role. They served in China as missionaries teaching at various universities for nine and half years. Upon returning to the states, he enrolled in a Masters of Arts program at Fuller Theological Seminary majoring in Global Leadership.

Since 2013, he has been the campus minister at the University of Tennessee at Chattanooga where they have been a driving force in the Disciple Making Movement bringing university students to Christ, many of them being international students.

“It’s an honor to step into a role with Agape Asia, an organization who has been actively showing the Fathers’ love to vulnerable children in Asia for over twenty years,” Dale said. “After spending the last two decades training Christian leaders in both Asia and the US, I’m excited to partner with a wide network of leaders all across south-east Asia to carry out this mission.”

Why Mongolia? Due to Mongolia's struggling econom

Community. Now more than ever, it's easy for us t